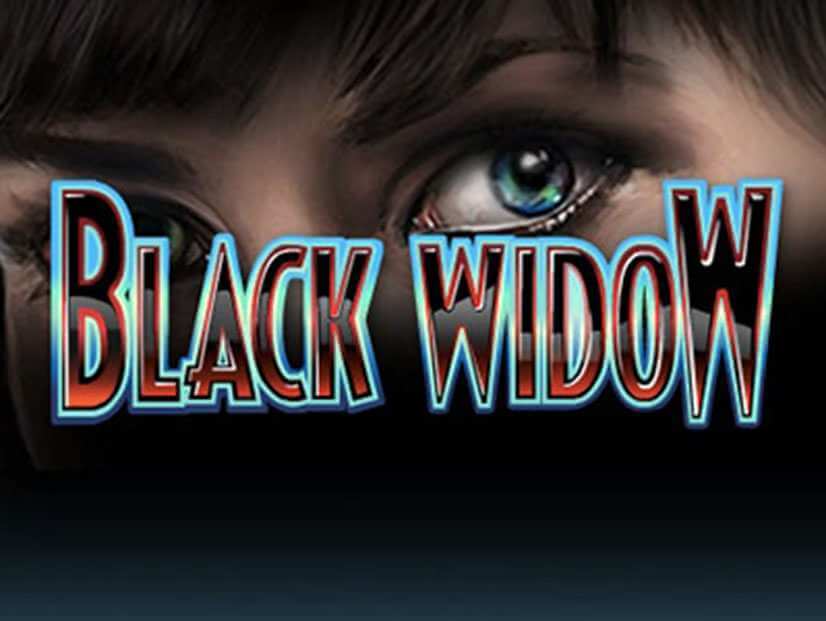 The IGT slots nz title Black Widow presents five reels with three windows each, in a gilded picture frame hanging against intricate wallpaper. Creepy spider webs at the edges of the screen turn some of the wallpaper’s flowers into more sinister shapes; it’s all part of the game’s dark, sinister atmosphere. This extends to adding murder weapons made famous by the board game Cluedo, such as a candlestick, a dagger and a lead pipe, as decoration to the low-value poker symbols.

There have been many tales, and at least two big-screen movies, about the Black Widow; a woman who seduces men and then kills them for their wealth. The Black Widow slot is based on this story, starring a dark-haired, fur-swathed beauty bearing a bottle of poison. Her three male victims, ensnared in her spider’s web, make up the rest of the cast.

Black Widow has 40 fixed pay lines, meaning the player must bet on all 40 for every spin. However, bets per line can be adjusted to anything between 1 and 20 coins.

Black Widow also features an IGT innovation called Super Stacks. At the start of each spin, a certain number of positions on any reel is randomly designated a super stack, and any one of the 11 games symbols can stack to fill that entire reel, enhancing the number of winning lines the player can create.

The low-value symbols in Black Widow are the poker symbols 10 to A, rendered in bold shiny fonts and accompanied by deadly instruments. The maximum prize they offer, for a match of five Aces, is 15X the line bet. The three male victims all win equal prizes; 7X, 15X or 25X the bet for three, four or five of a kind, respectively.

The Black Widow herself and the Wild begin pay-outs for two of a kind or better, and the widow wins 4X, 10X, 20X or 50X the bet for two, three, four or five matches. The Wild, which is the Black Widow game logo, wins 10X, 50X, 250X and 1,000X the bet for the same combos. As is standard, it can also stand in for any other symbol except the Scatter bonus. The Scatter symbol is an evil-looking bottle of green poison, which appears only on Reels 2, 3 and 4. To trigger the free spins round, the Scatter must arrive stacked on all three reels, filling up the 3X3 grid. This activates a bonus round of 7 free spins, during which the Web Capture feature is active.

The Web Capture feature rewards the player whenever one of the human characters is captured at the centre of Reel 3. If it is one of the men, a multiplier is added to the line bet, which varies according to each character. If the widow is captured in this spot, the multipliers applying to all three men are applied to the win, and each man’s personal multiplier increases.